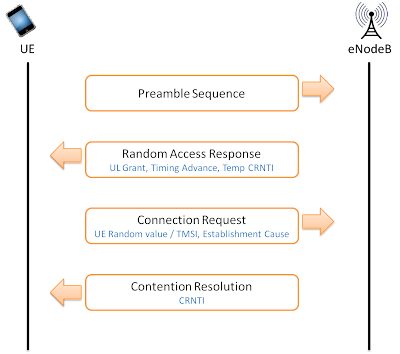 For more LTE call flows, please check out this tool